6 decades back, an enterprising mechanic turned a Volkswagen Microbus into a 50 %-track. Acknowledged as the “50 percent-monitor Fox,” the exceptional van just emerged from a whole restoration to when all over again deal with mountainous terrain.

The 50 percent-track Fox was built in Could 1962 at VW’s plant in Hannover, Germany. It was shipped to Viennese VW mechanic Kurt Kretzner, who soon converted it into something extra acceptable to Alpine trails.

Kretzner preferred a van with very good off-road functionality that would nevertheless be straightforward to drive, in accordance to VW. Not discovering a vehicle that satisfied people demands, he resolved to make its very own. 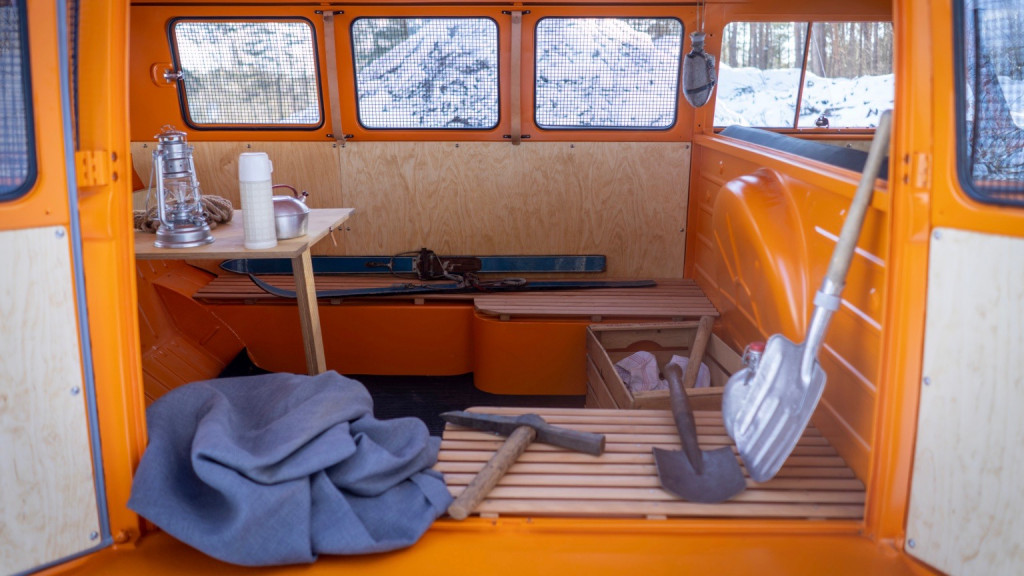 Though it is a legitimate half-observe, the Fox differs considerably from many mass-created variations, which were being most generally made use of by Allied and Axis militaries throughout World War II. Wherever these cars had a set of common wheels at the entrance and a tank-like observe assembly at the back again, the Fifty percent-track Fox has 4 axles—each with its very own set of wheels.

The two front axles each have dual wheel sets with 14-inch tires, and can both equally steer. The rear 13-inch wheels are joined alongside one another with a monitor built from aluminum and rubber blocks. Kretzner opted for this arrangement since, with conventional entrance wheels, it would be easier to steer than a fully-tracked vehicle, according to VW. The 32.8-foot turning circle almost lets the van to convert in just its individual duration, the automaker notes.

Energy is provided by the inventory 1.1-liter flat-4, which creates just 33 hp. That boundaries leading pace to 22 mph, which VW mentioned is a bit slower than an genuine fox. 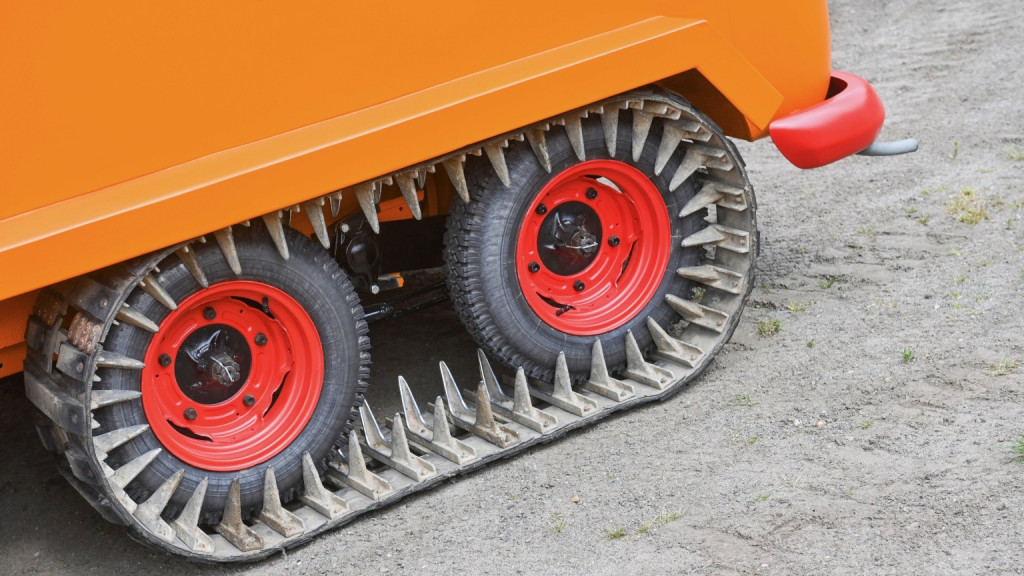 Kretzner seemingly planned to set this abnormal auto into production, even publishing profits literature. Two much more are assumed to have been crafted just before 1968, but their whereabouts are not known.

The Fifty percent-track Fox retained a minimal profile ahead of staying acquired by the Porsche Museum of Gmünd, Austria, (not to be baffled with Porsche’s formal museum in Zuffenhausen, Germany), and was afterwards bought to Bullkartei e.V.—a team of Microbus lovers. In 2005, this team started a restoration that was in no way concluded. The 50 %-observe Fox was then sold to VW in 2018, and is now part of the heritage collection of its industrial car or truck division.

The restored 50 %-keep track of Fox will make its public debut just in time for the European start of the electrical VW ID. Buzz. Scheduled to get to the United States in 2023 as a 2024 product, the ID.Buzz was influenced by the original Microbus, and will also be created in Hannover. It would most likely look very great as a 50 percent-monitor, far too.